Sexuality is one crucial, reoccurring motif in Western and Arabic civilizations through antiquity. One could rightly point out that this is a consequence of the two primary religions that shaped the course of the history of both civilizations; Christianity and Islam.

There are lots of attention ascribed to sexual virtue and morality within these two religions, mostly placing a more significant sexual responsibility on women who are fundamentally seen as objects of sexual initiation. 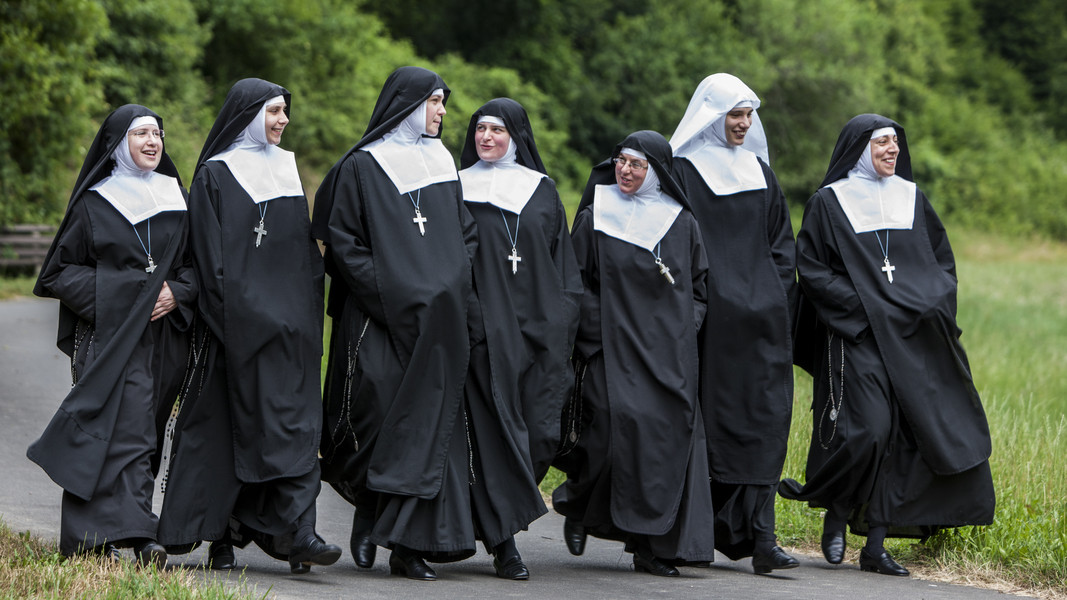 As is a logical connection, a belief around the concept of sex being outstandingly sacred and coveted by divine regulations inevitably places similar rules on objects of sexual nature. Private parts are seen as private because sexual behaviors are perceived as private.

Even in marriage ceremonies, a woman is presented within the practice of Western and Arabic culture in garbs that symbolize the sexual purity of the bride, often coveted as an excellent prize by the bridegroom. 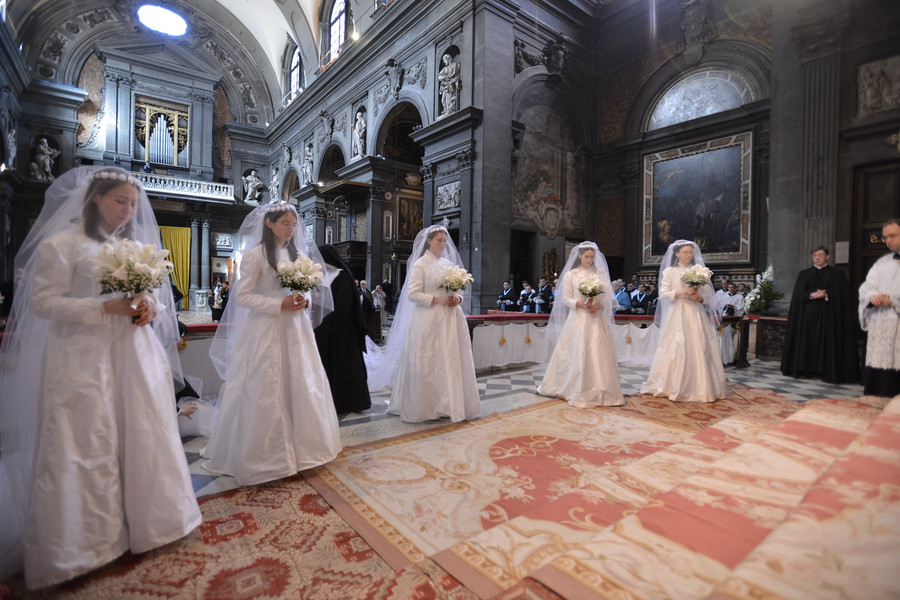 In antiquity, Western and Arabic civilizations have always placed heavy censorship on a woman’s body, championed primarily by the ideological vehicle of Abrahamic religion, which shaped the culture of both worlds through the middle ages.

In the contemporary world, Western civilization may have toned down its censorship of the female body, but hyper-sexualization is still very much active, though it may not necessarily be viewed through a religo-moral perspective in the Western world. Though remnants of this censorship are still maintained through orthodox Christian tradition and moral proscription of appropriate dressing.

The Arabic world is far more rigid as opposed to the Western world as regards censorship of the female body. The imposition of Hijab, Niqab, Burka, Chador and several others still in effect throughout the Arab world.

Today in Africa, through the unethical reach of slavery and colonialism, the majority of the continent profess either the Christian or the Muslim faith, with only a minority of its people still clinging to the natural state of the African conscience and spirituality.

It is no doubt that this has seen massive adoption of Arabic and Western ideas and culture, corrupting or downright replacing the practices rooted in ancient African conscience.

The hyper-sexuality of women is one of these unfortunate ugly replacements.

Africa has been a people through antiquity that has little considerations on sexuality and maintaining an honest approach in its perception. Sexuality is seen through the preview of its fundamental naturalistic purpose – primarily procreation.

This meant that, prior to the advent of Christianity and Islam in Sub-Saharan conscience, sexual aesthetics, was nothing more than crude adornment of visible bodies without specific sexualization of the majority of the body.

In Igbo tradition, while the women would adorn themselves in Uli (black dye), tattooing their face, chest, feet in elaborate tribal markings, or adorning the sole of their feet in uhie (Red dye), the men took a more masculine approach for tribal adornment, choosing the practice of Ichi – a painful process of marking the body using sharp objects creating highly intricate patterns. This was adopted as a way to prove masculine competence, stoicism, and strength.

Most other parts of the body were left bare without any sexual undertone ascribed to them. The female breast was seen as no more than the primary food of a baby, nothing that requires elaborate coverage if any coverage or slightest sexual attention is at all ever required.

Today, it is common to hear or see people recoil at the thought of a naked breast, a skirt going any higher than the knee. The moral and ethical weight ascribed to the female body through the imposition of Christian and Islamic ideas on African conscience is demonstrated every day.

Another laughable example that I will not forgive myself if I fail to point out is the fact that I had to censor some of the photos as shown in this article as it would violate the policy of responsible internet usage and is sure to offend the sensibility of many people will read this article.

The elaborate hyper-contourization of the female physique by contemporary women, twisting and turning to exaggerate specific sexualized parts of their bodies to appease highly sexually conscious consumers who never gets enough. The African conscience as regards sex and sexuality has been horribly mutilated by the ever-encroaching ideologies that are a consequence of Abrahamic misogynistic doctrines. The social implications of this include; incentivization of sex by women – prostitution, nude modelling and the rest. Rape, increase in the breakdown of fundamental African family structure.

These vices were as much as non-existent to the African societies in antiquity.

While people have often made the argument that modern development came to Africa necessarily because of slavery and colonialism, to this, I disagree strongly. I can concede to the idea that colonialism facilitated a speedier adoption of contemporary civilization in African social fabric, one can always point out that it is never a necessary carrier of technological and cultural exchanges – trade is one way cultural and technological adoption happens in the absence of the unethical practice of colonialism.

However, what is undeniable is, colonialism, slavery, and missionary conversation of African minds by Western and Arabic civilization, facilitated a rapid breakdown of basic African moral outlook, mutilating the African moral compass to mimicry of grossly absurd conception of sexuality that is perverted at best.

How To Pray The African Way: Igbo Way

What Is The Business Of The African Man With The God Of Abraham?

The New Isis: How Mary Is Just The New Iteration Of Egyptian Goddess Isis

Jacob Buchi - February 26, 2020
0
Malik Monk was already having a career boost in the NBA for some weeks now. He has averaged 17 points per game with efficient...

Deontay Wilder’s Fiancee Throws Her Support For Him After Fight With...

February 25, 2020
Crumour.com is an African American blog that focuses on African culture, Entertainment rumours, gossips and everything good about Black People.
Contact us: contact@crumour.com